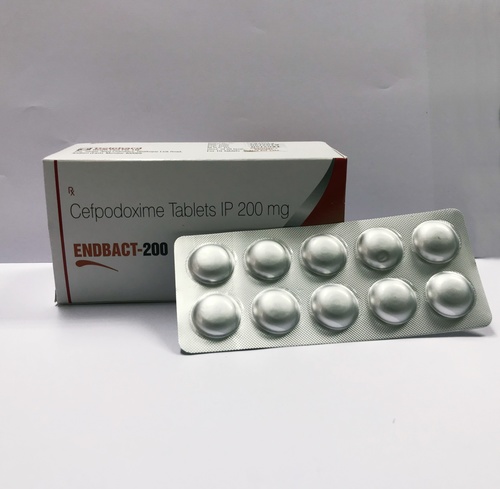 Cefpodoxime is used to treat certain infections caused by bacteria such as bronchitis (infection of the airway tubes leading to the lungs); pneumonia; gonorrhea (a sexually transmitted disease); and infections of the skin, ear, sinuses, throat, tonsils, and urinary tract. Cefpodoxime is in a class of medications called cephalosporin antibiotics. It works by stopping the growth of bacteria.

Antibiotics such as cefpodoxime will not work for colds, flu, or other viral infections. Using antibiotics when they are not needed increases your risk of getting an infection later that resists antibiotic treatment. 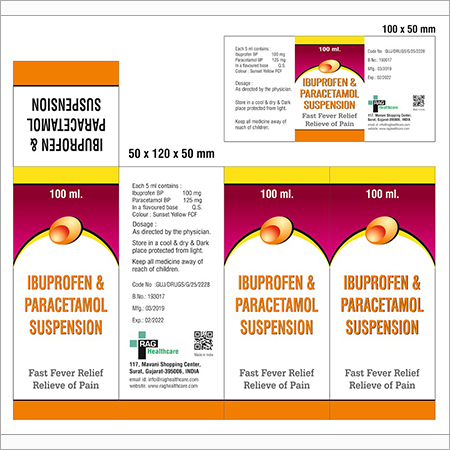 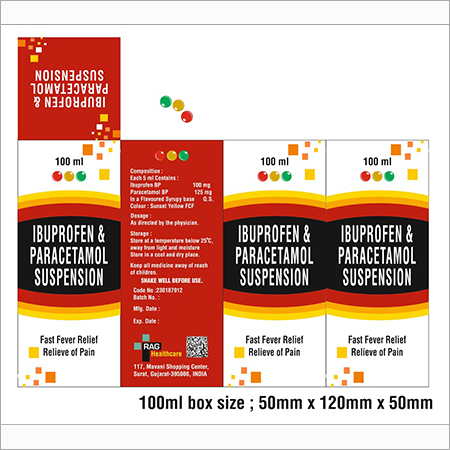 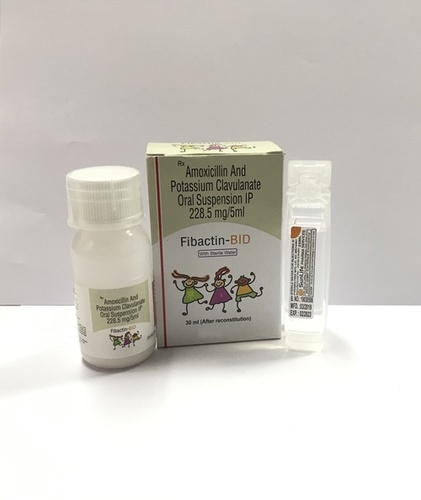 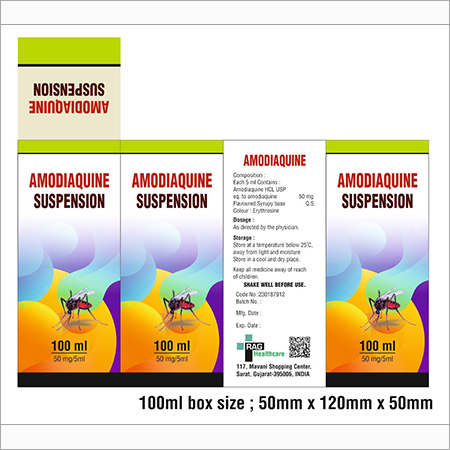 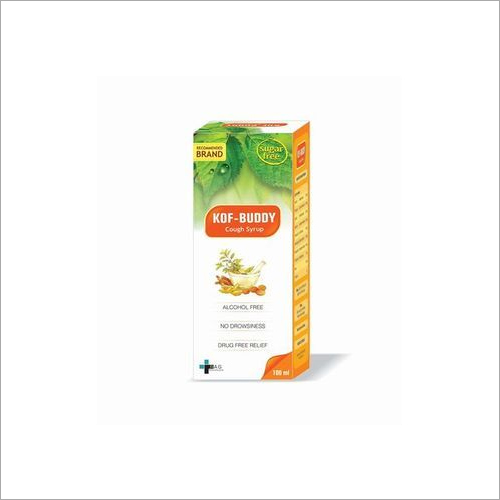 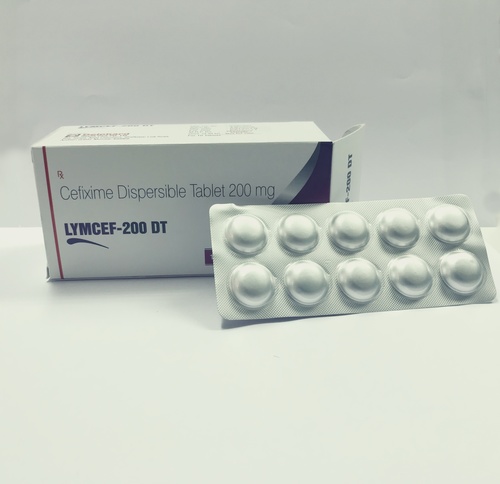